This Week in The Civil War…. Sunday, June 22

The Associated Press reported in a dispatch June 23, 1864, that the Confederates had been firing upon horse-drawn hospital wagons evacuating the wounded to waiting steamers off the Virginia coast. Union forces reported that “the Rebels pay no respect to our hospital flags; and on Thursday last they fired upon one of our hospital trains from a battery stationed near Petersburg, (Virginia), killing and wounding several horses.” The AP account said no one aboard the hospital wagons was wounded in that and other incidents as Union troops took aim at Petersburg 150 years ago in the Civil War. AP reported thousands upon thousands of bloodied men being evacuated, along with rebel prisoners like a Confederate lieutenant who had lost an arm in the fighting. Meanwhile, AP reported, artillery duels continued unabated for days near Petersburg. “The city is full of lofty shade trees, and the steeples of the churches are the only prominent objects on which to take effective range. The effects of the shooting have not yet been ascertained, aside from the burning of some of the buildings,” AP’s correspondent wrote in June 1864. 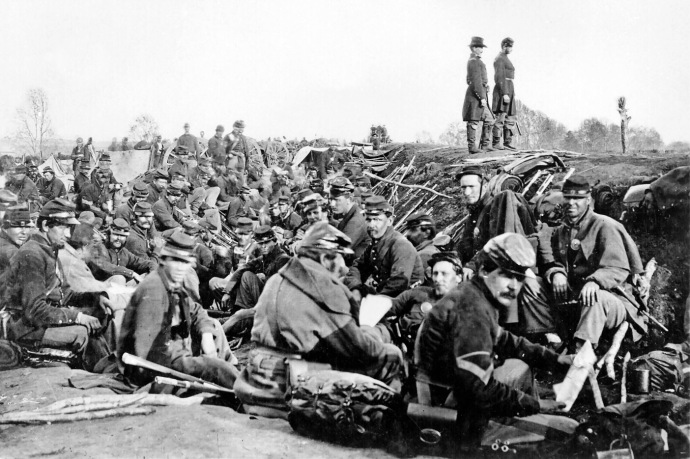 This Week in The Civil War, 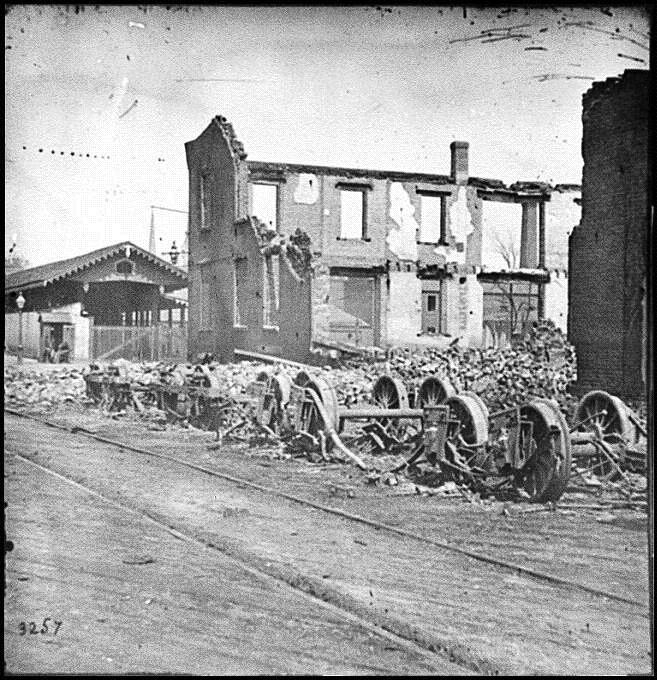 Sunday, March 2: Union raid on Richmond, seat of the Confederacy.

Some 4,000 Union fighters led by Brig. Gen. Judson Kilpatrick and Col. Ulric Dahlgren conducted a brazen raid on Richmond, Va., capital of the Confederacy, this week 150 years ago in the Civil War. Hundreds of cavalry at the head of the Union force opened the way while columns coming from behind ripped up the tracks of the Virginia Central Railroad as they headed south to the James River. The raiders led by Kilpatrick reached the outskirts of Richmond on March 1, 1864, and there fierce skirmishing erupted near the city’s defenses. But when Dahlgren’s reinforcements failed to arrive in time, the Kilpatrick raiders were compelled to retreat by Confederate cavalry. Dahlgren’s cavalry couldn’t penetrate the city either, owing to the opposition, and thus withdrew northward only to be ambushed by Confederate enemies. Dahlgren was killed and many of his unit captured

This Week in The Civil War, for week of Sunday, May 5: More fighting in Virginia, Death of Thomas “Stonewall” Jackson.
The Second Battle of Fredericksburg, Va., was fought 150 years ago in May 1863 in and around Fredericksburg, Va. Thousands of Confederate forces clashed with Union foes anxious to press onward to the gates of Richmond, capital of the Confederacy. Union troops overran and captured Marye’s Heights at Fredericksburg in fierce combat that included hand-to-hand fighting with Southern rivals, many of whom were killed or fled on foot. But Lee countered May 4 with a fierce assault of his own, retaking that strategic high ground and forcing a Union withdrawal. The chaotic series of days would close out with the death May 10, 1863, of the mortally wounded Confederate Thomas “Stonewall” Jackson. He had contracted pneumonia after having his left arm amputated after being mistakenly shot by his own men May 2, 1863. Confederate Robert E. Lee was famously quoted as saying of Jackson’s wounding: “He has lost his left arm, but I have lost my right arm.” Jackson, gradually growing weaker at a house where he was taken, was with his wife and their infant daughter at his bedside when he died. Jackson would be buried in Lexington, Va., mourned throughout the Confederacy.

On this day. 1841: After serving just one month, William Henry Harrison died. He was the ninth president, the first to die in office, and the president who served the shortest time in office. Harrison gave a two-hour long inaugural address on a cold, damp day; he was stricken with pneumonia and died a month later. After his death, there was much debate about whether Vice-President John Tyler would be merely an “Acting President” — until an election could be held. But after a lengthy dispute over presidential succession, Tyler was sworn in as the tenth POTUS and served for the remainder of Harrison’s term.
On this day. 1865: President Lincoln visited Richmond, Va. — the capital of the soon-to-surrender Confederacy. Slaves gathered. Lincoln told them: “You are free — free as air.”
On this day. 1865: Ten days before his murder, Lincoln reportedly told a friend of a dream — in which he was assassinated. In the dream, Lincoln heard people sobbing. He entered the East Room, saw a corpse and asked a soldier: “Who is dead in the White House?” Soldier: “The president. He was killed by an assassin.” A week after the dream — and four days before his murder — Lincoln told the friend, Ward Hill Lamon, that it had “strangely annoyed” him.
On this day. 1910: William Howard Taft became the first president to toss the opening first pitch of the baseball season. Every president but one — Jimmy Carter – has thrown out the first pitch at least once during his presidency.
On this day.  1949:President Truman signed the North Atlantic Pact; a mutual defense treaty among 12 nations.

On this day. 1968: Security was quickly tightened at the White House after the assassination of Dr. Martin Luther King Jr.; after King’s death, fires and looting came within two blocks of the White House; troops were stationed on the lawn; machine gun nests sprouted. 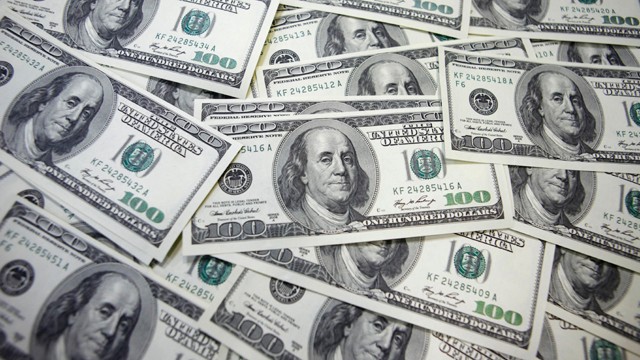