Posts Tagged With: past miners

A miner’s story…..My first gold mine 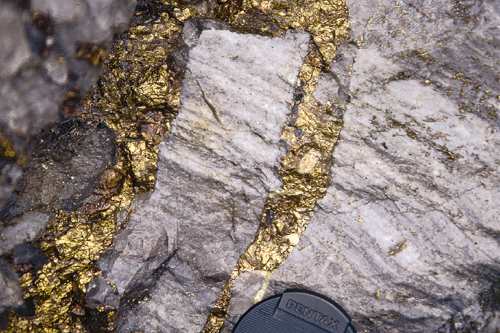 “Don’t just chase your dream, catch it and make it real”